If you’re thinking about living in Downtown Orlando, you should probably give some consideration to which buildings have the worst reputation for being noisy. You should also be able to gauge your specific level of tolerance when it comes to the various types of noise you’ll encounter. I’ve done some research and found out which buildings have the most noise complaints and grouped them in the following categories:

Outside Noise – This can be anything from bars, nightclubs, trains, traffic, lawn mowers, outdoor concerts, etc. Whether these are daily nuisances or infrequent disruptions to your sleep, they make up the most popular category for noise complaints in Downtown Orlando.

Inside Noise due to Thin Walls – Some buildings in Downtown Orlando have a reputation for being noisy because of their thin walls. The quality of construction materials or the poor design of the building may be to blame. But one thing is certain – there are few things more annoying than being able to hear every word of your neighbor’s “private” conversations from the apartment next door.

Inside Noise due to Rowdy Neighbors – I felt this topic deserved its own category because even if your building was constructed with a foot of solid concrete between units, those rowdy, inconsiderate neighbors will still be heard from hallways and balconies.

Post Parkside draws a very diverse clientele, but overall the residents are on the quiet side. The World of Beer that sits right below Post Parkside’s Tower building is a nightly nuisance for early-risers that live near the Northeast corner of the building. And the noisy lawn maintenance crews at Lake Eola Park trouble the Post residents in the townhomes who enjoy sleeping in on weekends. 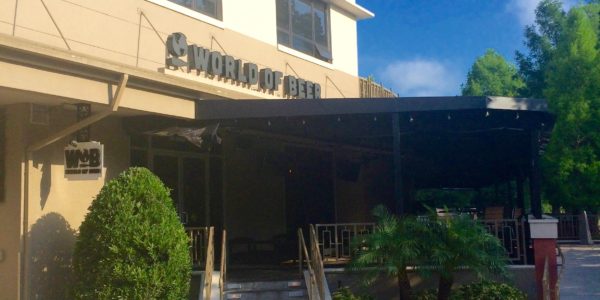 Residents in East-facing units at The Vue and The Metropolitan have to contend with the occasional performances or charity events at the bandstand, typically starting at 8:00am on Saturday mornings. The loud music from VANE and AERO (formerly Sky60) can be heard from West-facing units in these buildings and even more so at Aspire. Even The Sanctuary has run into issues with noise from The Abbey. 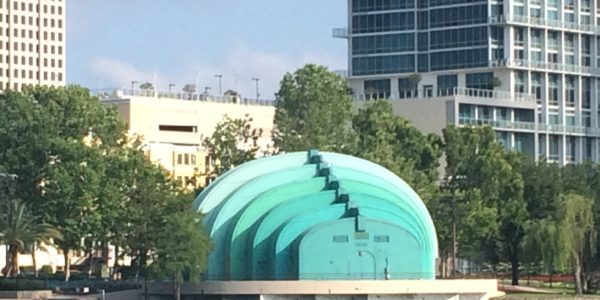 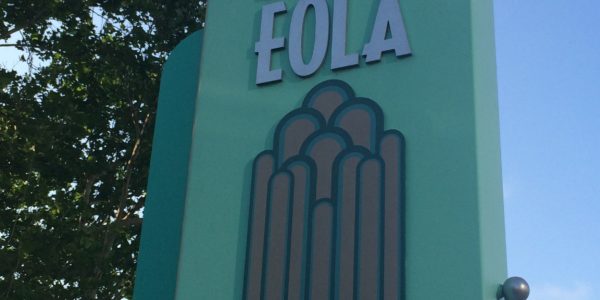 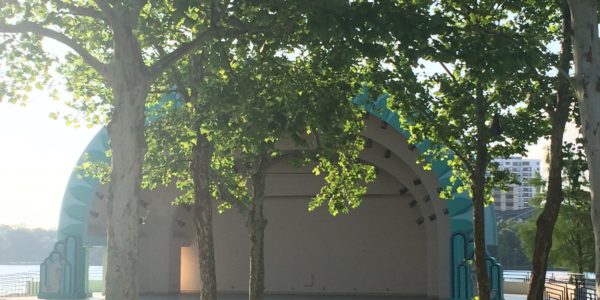 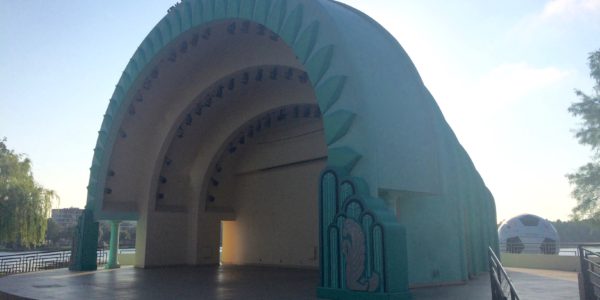 The Waverly, The Paramount, The Metropolitan, and The Grande have all been scrutinized for having thin walls. But in their defense, they are also praised for having quieter, more respectful neighbors than a lot of the buildings in the area. Thin walls plus rowdy neighbors is a recipe for disaster. And several residents (and former residents) at SkyHouse will warn you about the loud music, barking dogs, late-night parties, screaming drunkards, and overall disrespectful neighbors at this building. One resident complains that the walls are so thin she can easily identify what TV channel her neighbor is watching. On the plus side, residents at SkyHouse are far enough away from the bars to avoid those noise annoyances.

And the Noisiest Building in Downtown Orlando is ….55 West! This high-rise apartment building is located on Church Street right in the middle of all the action. Several bars surround 55 West, the most notable being Latitudes, the rooftop bar that blasts dance music all night long. Then there are the rowdy neighbors that gave this building the reputation for being a “frat boy’s dream” residence. But the worst offender of them all is the train noise. Even 55 West’s thick walls are no match for the train horns that can wake even the deepest of sleepers. Several reviewers have remarked that the noise from the train is “unbearable” and was the sole reason for terminating their lease. 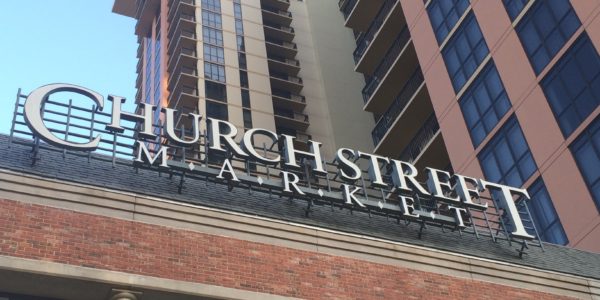 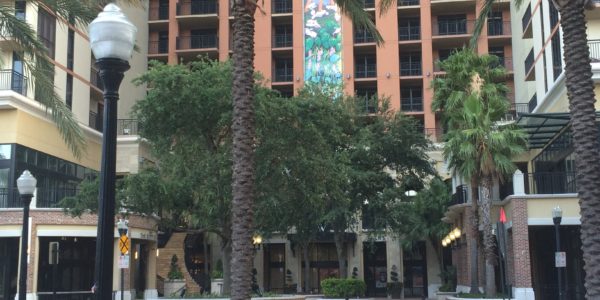 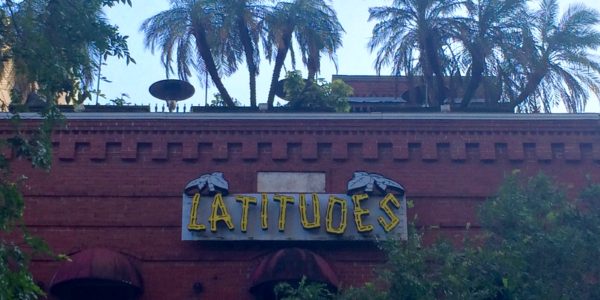 One of the main draws for people deciding to live downtown is the proximity to everything – bars, restaurants, public transportation, events, etc. But oddly enough, it’s those very same factors, and the noise that comes with them, that end up driving a lot of residents out of Downtown.

A bit of advice for prospective Downtown Orlando residents – know your priorities. If getting an undisturbed night’s sleep 7 nights a week is more of a priority to you than having your work-life, play-life, and everything-in-between-life in your backyard, then you should probably reconsider your move to Downtown. The occasional “Test – Test – 1 – 2 – 3” that I get to hear from the loudspeakers at the Lake Eola Bandstand bright and early on Saturday mornings can be rather annoying when you’re trying to nurse a nasty hangover. But on other days it can be a real treat to step outside your door and immediately be presented with the answer to your question, “what am I going to do today?”

So remember, the noise comes with the territory, and the Downtown Orlando territory has a lot of wonderful things to offer.