Of all the high-rise buildings in downtown Orlando, The Sanctuary has earned a reputation for being the most prestigious residence. Home to several Orlando Magic players and wealthy entrepreneurs, this building’s exclusivity attracts a very elite demographic.

Having lived in downtown Orlando for nearly 6 years, I’ve often wondered what it would be like to live in the 18-story building that occupies the corner of Eola Drive and Pine Street. That’s why I didn’t hesitate when I was offered the opportunity to take a tour of the condominium and several of its units. 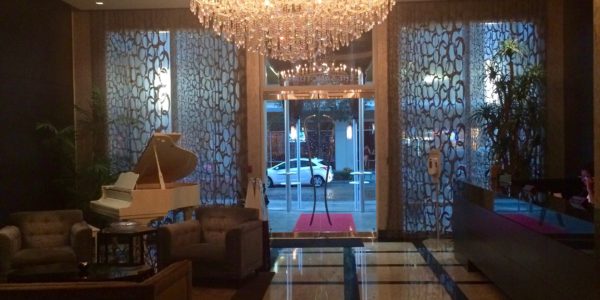 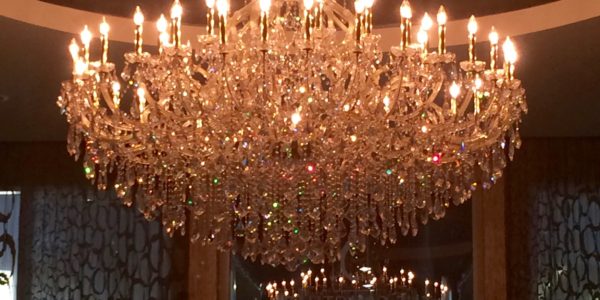 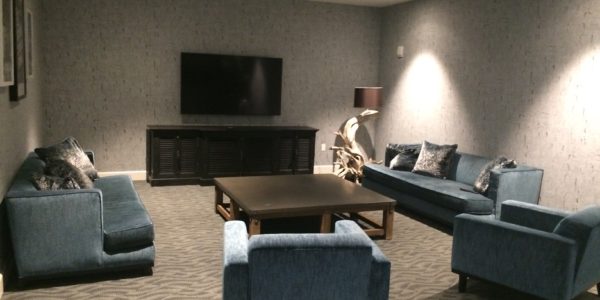 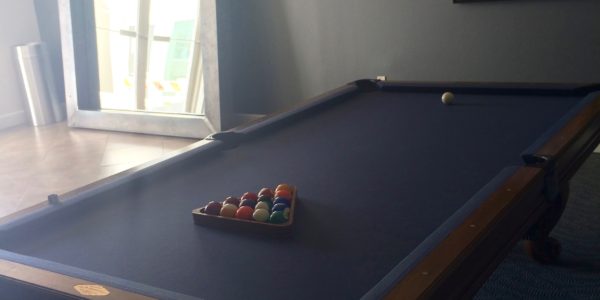 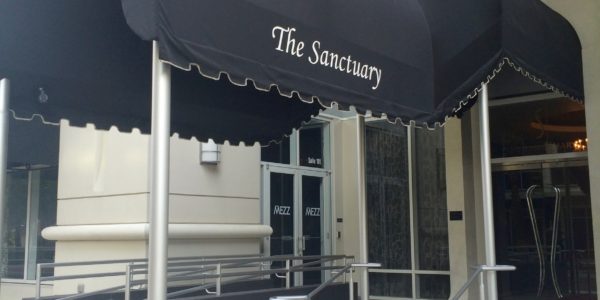 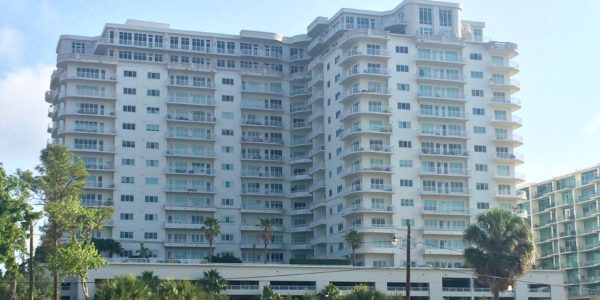 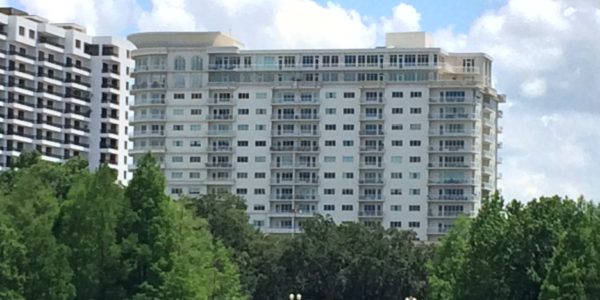 As I approached the main entrance I took note of the residential feel of the neighborhood. Just a block away from Lake Eola and 5 blocks from the Downtown Central Business District, this area had a distinctly different personality than the other condos in the community. The pace was much slower and it was noticeably quieter. After walking under the very unpretentious awning and through the front door, I suddenly felt underdressed and out of place in my cut-off shorts and flip-flops. The dimly lit lobby with the magnificent chandelier and soft-spoken doorman brought me back to my days in New York City visiting my friend at her swanky apartment on Fifth Avenue in Midtown Manhattan.

Downtown Orlando is home to some pretty impressive front lobbies, and The Sanctuary definitely makes the cut. The Waverly’s lobby is all about cool and breezy Miami-style luxury. The terrazzo floors and large-spacious interior of The Vue give it top marks for “wow” factor and modern appeal. But at a fraction of the size, The Sanctuary’s main entrance packs an equivalent punch. In that moment of standing in the front lobby I understood all the hype. This building is all about class and elegance. And the residents know it. For most of the residents at The Sanctuary, this building is their long-term home. Its no wonder The Sanctuary ranks so high in owner-occupancy.

With 5 elevators, storage units on every floor, free guest parking, and an easy-to-navigate parking garage, this building scores very high for daily convenience. The units themselves are quite unique from one-another possibly due to the popularity of home-customization and interior remodeling in 2005-2006, when the building was originally constructed. Granite countertops, large open rooms, and top-of-the-line appliances are the norm. The only drawback in design was the lack of floor-to-ceiling windows that became more mainstreamed in 2007. But that’s just personal preference. There is certainly enough daylight and great views to meet most people’s needs.

If you’re lucky enough to live in one of the North-facing units that have a view of Lake Eola, you’ll be in for a treat come 4th of July for the annual fireworks show. The units facing south have a less desirable view of The Jackson and will soon have an 11-story apartment complex as neighbors.

Moving on to the amenities. The gym/fitness center is moderately sized, especially considering there are only 173 units in the building. One standout feature is the sauna/steam room. The pool area has the same elegant appeal as the front lobby, but here swimsuits are acceptable attire. With relaxing waterfalls, tropical landscaping, an infinity edge pool, and Jacuzzi, I feel like I’ve just stepped into a 5-star luxury Sandals resort. You’ll have to wait until about 11am before you can get that golden tan, due to sunlight obstructions, but all things considered, it’s worth the wait.

And if you ask the residents what they think about living at The Sanctuary, be prepared to hear nothing but rave reviews. – “Excellently-managed”, “Financially-stable”, “friendly neighbors and accommodating front desk staff”.

I’m pretty much sold. The Sanctuary Downtown went from being the mysterious condo residence that never has availability to my new favorite building in Orlando.